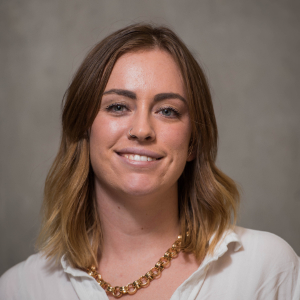 Sophie Gray is a multimedia journalism student at the University of British Columbia’s Graduate School of Journalism. Born and raised in Vancouver, her work spans many topics from local civic issues through the eyes of skateboarders to social justice movements and indigenous rights. She is passionate about the power of journalism to create social change through sharing the stories of those who would not normally be heard. Her work has been featured on the CBC and VICE, and she was the recipient of the Jack Webster Student Journalism Award in 2016. Follow her on twitter to see her latest work @SophieGray91. 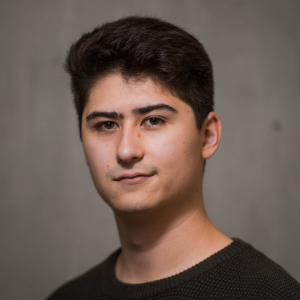 Alexander B. Kim is a journalist and radio producer based in Vancouver, Canada. He has covered Vancouver’s opioid crisis, food security in the Canadian Arctic and Indigenous culture in Interior British Columbia. He is currently working on a documentary about psychology’s replication crisis and the birth of the open science movement. 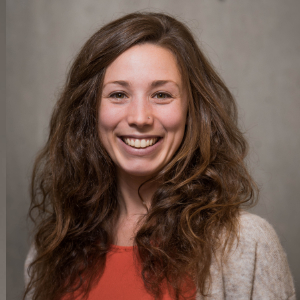 Emma Loy is a multimedia journalist based in Vancouver, B.C., covering topics in science, environment and health. Emma is an avid traveller who discovered her reporting skills while travelling through a remote cholera-stricken village in Papua New Guinea. She holds a B.Sc. in Biology and is currently a second-year student at the UBC Graduate School of Journalism. Emma recently interned at CBC Radio’s Quirks & Quarks and is a regular contributor at The Ubyssey. Her work has also appeared on CBC Indigenous and CBC’s Unreserved. Emma is currently gaining skills in data journalism to merge her love of numbers with her love of storytelling. When Emma is not working on a project, you can find her playing Celtic fiddle tunes at the local pub or running through the mountains. 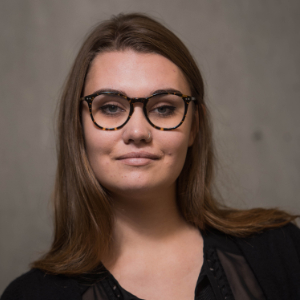 Holly McKenzie-Sutter is a journalist specializing in labour and culture stories. She started writing for the campus press while studying English and Cinema at the University of Toronto, and migrated to Vancouver in 2016 to study journalism at UBC and to pretend to enjoy being outside. Her work has been published with CBC Indigenous and the Georgia Straight, where she interned for 12-weeks in 2017, covering city politics and arts & culture in Vancouver. 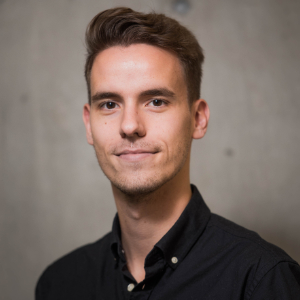 Alex Migdal is a multimedia journalist based in Vancouver. Originally from Edmonton, Alex has reported for The Globe and Mail, CBC and Edmonton Journal. His byline has also appeared in Maclean’s, VICE and Metro. In 2015, Alex received an Ontario Newspaper Award and the Goff Penny Award for Canada’s best young journalist for his reporting at the Gueph Mercury. He holds a BA in English and Film Studies from the University of Alberta and is in his second year at the UBC Graduate School of Journalism. His research at the school is funded by the Social Sciences and Humanities Research Council of Canada. 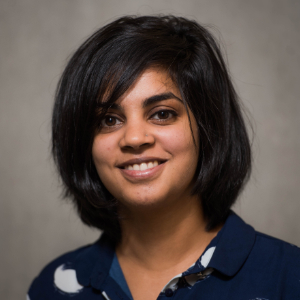 Sharon Nadeem is a Vancouver-based multimedia journalist, specializing in global reporting and international affairs. Originally from India, Sharon was brought up in the Middle East, where she developed a fascination for intercultural interaction. She holds a Bachelor’s Degree in Computer Science from the University of Bangalore and hopes to combine her skills in programming with her love for storytelling. Her work has been featured in CBC Indigenous, Yukon News, Jakarta Post and Edmonton Journal. When she isn’t reporting, she’s either eating or planning her next trip. 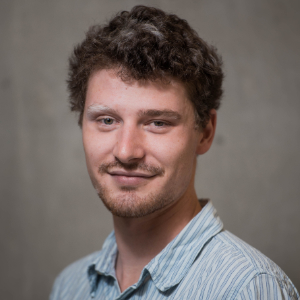 Andrew Seal is a multimedia journalist interested in international affairs, politics, and cultural issues. His work has appeared in The Globe and Mail, CBC, Yukon News, and the Edmonton Journal. Before coming to UBC’s School of Journalism, he did a BA in Anthropology and German at the University of Alberta and spent much of his life overseas, living in Germany, England, Austria, and Oman. In his free time, he enjoys, skiing, mountain biking, and live music. 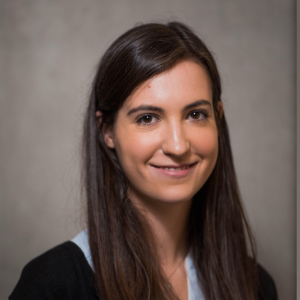 Aryn Strickland is a multimedia journalist specializing in arts and culture. Her work has covered a range of topics from the opioid crisis to the B.C. film industry. Aryn has worked for Vancouver Magazine, CBC’s The Early Edition, and Global National. Before returning to Canada for her undergrad, she lived in Dubai, UAE for 11 years where interacting with different cultures inspired her interest in international reporting.