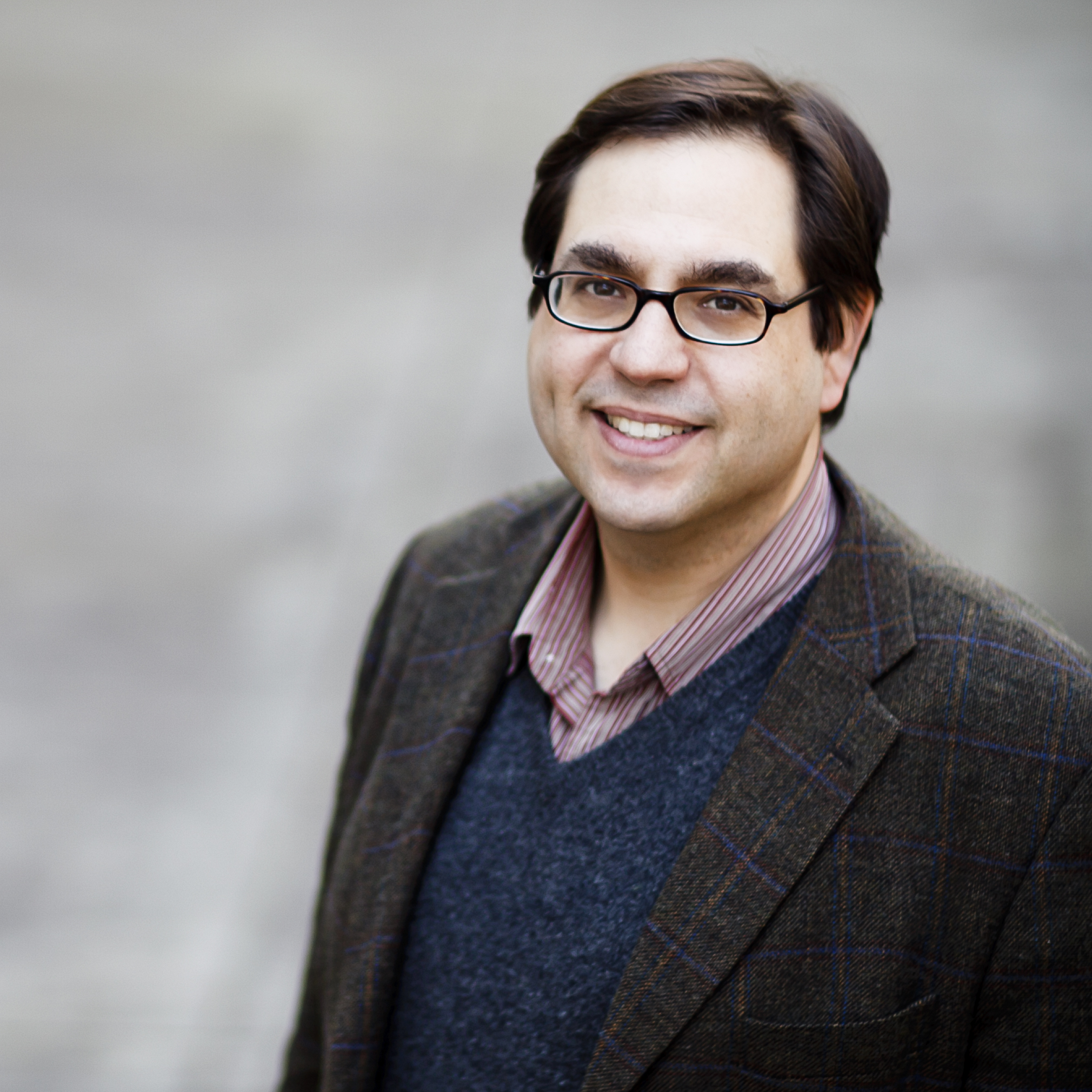 Peter W. Klein is the director of the UBC School of Journalism and of the International Reporting Program. In 2009 he led a team of students on a global investigation about electronic waste, which won the Emmy for Best Investigative Journalism. Peter is a longtime producer with CBS News 60 Minutes, and has produced projects for many of the major American news programs, including Frontline, Nightline, 20/20 and 48 Hours. He has written for The New York Times, The Christian Science Monitor and other newspapers.
Read More » 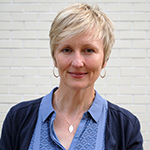 Kathryn Gretsinger co-teaches the International Reporting Program at the UBC Graduate School of Journalism. She brings to the classroom an in-depth knowledge of media ethics and extensive experience working in multi-platform journalism. Kathryn’s documentary work focuses on social issues and public policy debates. Her career at CBC Radio began 26 years ago and she continues to produce, train and occasionally host for the public broadcaster.
Read More » 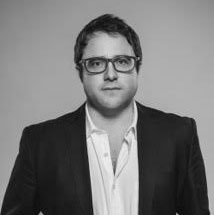 Taylor Owen is a professor of digital media and global affairs at UBC. He is also a senior fellow at the Columbia Journalism School and previously served as the research director of the Tow Center for Digital Journalism. Taylor is the founding editor-in-chief of OpenCanada.org, the director of the International Relations and Digital Technology Project, and the Research Director of the Munk Debates. His Doctorate is from the University of Oxford where he was a Trudeau Scholar. 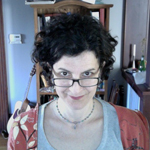 Kim Frank began working as a video editor in 2004, after a long career as a contemporary dancer and choreographer. She edited the Emmy Award winning documentary Ghana: Digital Dumping Ground for PBS Frontline World, and the Emmy nominated In a Small Town for PBS Exposé. Other credits include documentaries for the Discovery Channel, PBS and Omni and news pieces for CNBC, Business Nation, and Dan Rather Reports. 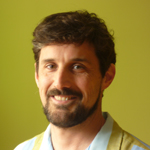 Dan McKinney has co-taught the International Reporting class at the UBC School of Journalism since 2009. McKinney received his MJ at University of California Berkeley (’02). As an accomplished videographer, he has shot and produced projects for ABC News, PBS, Al Jazeera, History Channel, National Geographic Channel and others.
Read More » 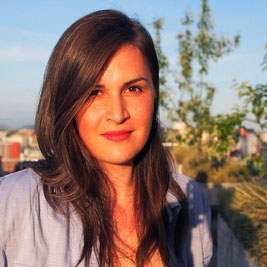 Chantelle Bellrichard is a multimedia journalist who splits her time between the CBC Vancouver newsroom and the UBC Graduate School of Journalism. She works in radio and television at CBC, as a web editor at the journalism school and has published additional work with Vice News, the Globe and Mail, Vancouver Sun and The Tyee. Chantelle graduated from the UBC journalism school in 2012. In 2014 she was the first recipient of the Canadian Journalism Foundation’s Aboriginal Journalism Fellowship.